An aging, listless hustler searches for his missing friend on the streets of Memphis

SERVICE loves music but he doesn’t play. He gets by by promoting shows, doing some low rent drug dealing, and performing odd jobs here and there. Opinionated but affable, everybody in Memphis seems to know Service.

One person Service particularly takes a shine to is teenage JOHN BROWN. Service gives him rides, takes him to bars, and heaps plenty of advice on the kid.

Until one night when John disappears …

Worried about his friend, Service enlists the aid of octogenarian CHARLES and JORGE, a Jamaican man transitioning into an American woman.

Even though they’re probably among the least suited for the task, together they try to solve the mystery of what happened to John Brown.

A feature screenplay currently in development. 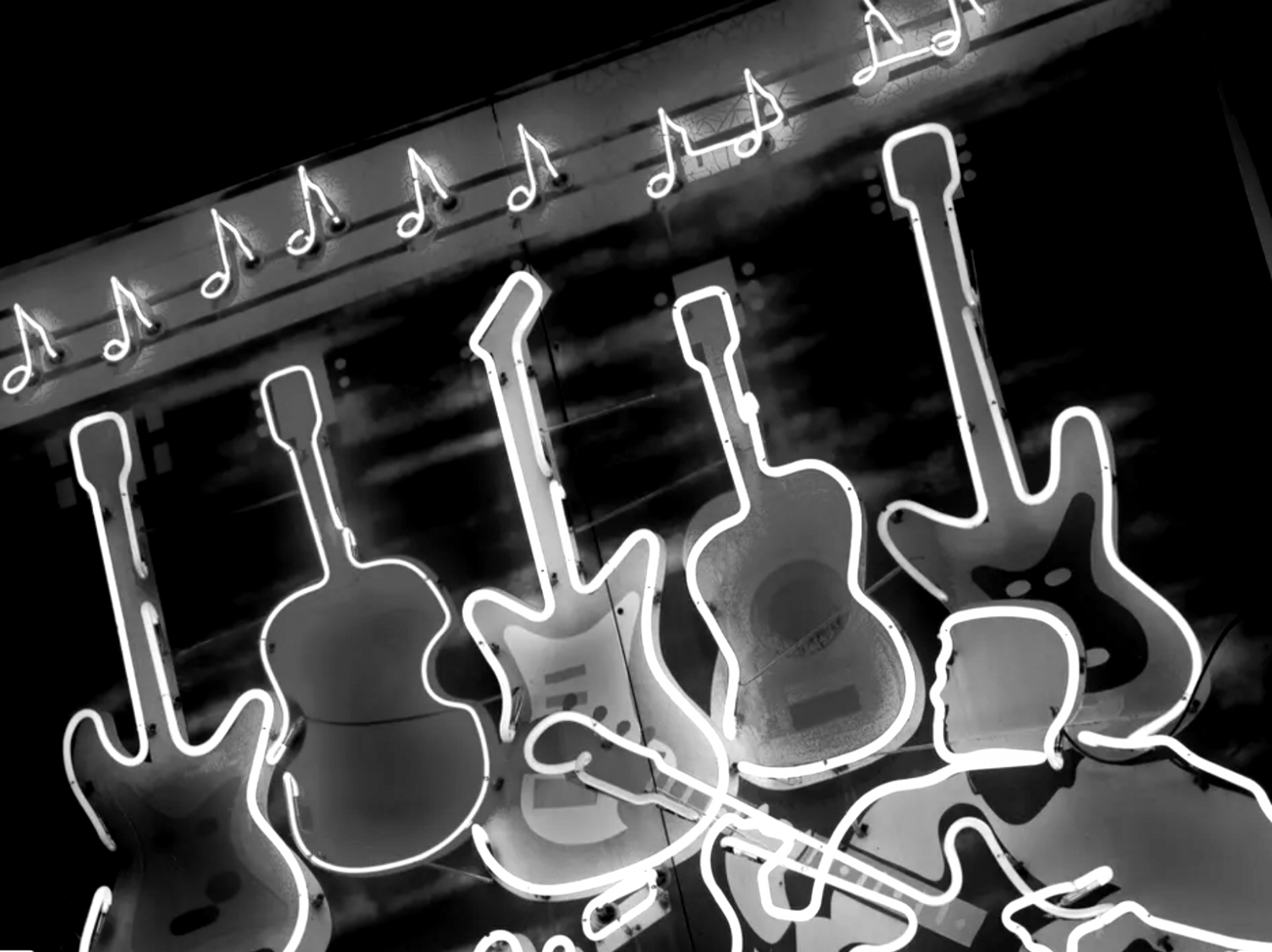